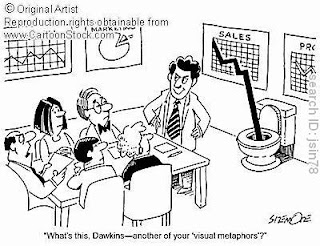 A simile - comparison of two things,
indicated by some connective; like, as, than,
expresses a similarity, things compared
dissimilar in kind such as cunning as a fox
though a human cannot transform into a fox!
Refers to one characteristic that two
things have in common.

A metaphor states one thing is something else,
in literal sense, it is not,
not plainly limited in the number
of resemblances it may indicate,
Simply said, I can be a night owl or early bird,
But the fact is I'm human species!

Metaphor by Sylvia Plath
The Eagle by Alfred, Lord Tennyson
The Wind by James Stephens
The Silken Tent by Robert Frost
To See a World in a Grain of Sand by William Blake