This is my beloved Malaysia. Enjoy!

Labels: Home, Malaysia Links to this post
Email ThisBlogThis!Share to TwitterShare to FacebookShare to Pinterest
Posted by Balqis DBJ at Wednesday, March 28, 2012 18 comments 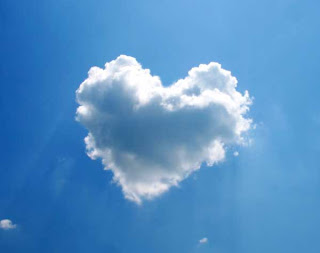 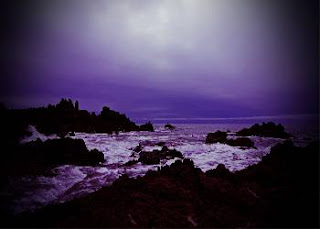 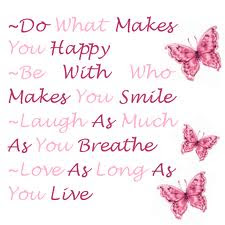 My day kicks off well today. From my window, I can see the sky is grey but I divert my mind thinking of the warm glow of the sun, the chirpy birds, the beautiful butterflies, the unique beauty of flowers, the breath-taking  beauty of nature and lots more of everything good! This positive vibe makes me feel so good!

I am happy to be able to blog again after a "temporary" absence. I am not yet fully recovering from tendinitis of the wrist. The pain has been on for a month now  but I believe it is subsiding as each day passes by. I learn a lesson from it; not to over do things.

The quote I choose today really uplifts my spirit. I like it!  Well, that's it. Wishing everyone a great day!

Labels: Inspiration, Quote Links to this post
Email ThisBlogThis!Share to TwitterShare to FacebookShare to Pinterest
Posted by Balqis DBJ at Friday, March 16, 2012 26 comments

Rolling Away The Grey 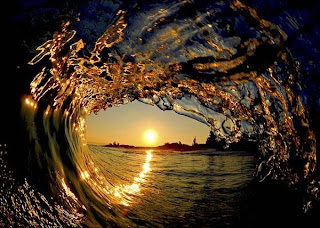 let it all be a story in the fold of history
remember it not lest the pain persists
just roll it up and leash it tight forever...

In My Eyes And Heart 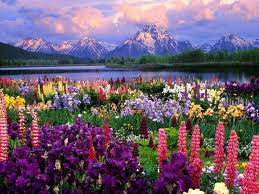 Flowers in the field,
The beauty and joy they bring,
Soother to my soul.


Distinctive beauty,
Each one colours up my day,
My heart is in peace.


I wish it to last,
Now, tomorrow, forever,
I feel contented.


**I'm back in business...oopss! it's blogging time again for me.
I divided the above Haiku into three parts. Each one tells my appreciation for nature's beauty and the contentment I get from it. 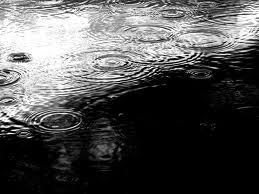 Some of you might have realised, I wasn't around much lately. I was and still having such a hectic time plus the fact that a few things had happened and it had put me in gloominess for the past weeks. If you still remember, I wrote a Haiku for my friend who passed away and sad to say, the passing away of those close to me seemed to take place one after another and happened in the same month of February. After my friend's death, I lost a relative who was also called to rest. After her death, my uncle, my father's eldest brother, also left forever. In the case of my friend and relative, their deaths were due to illnesses but not for my late uncle. It was a terrible blow to everyone of us on knowing his sudden death but the Almighty loves him more than us, thus he was called to meet Him.

Apart from the above reasons, I am facing some problems with my right hand.  The pain has not subsided for 3 weeks already. This morning, I went to see the doctor again and I was told the tendon at my wrist is still swollen. I asked him why it takes such a long time to heal. According to him, it isn't easy to heal too soon, sometimes the pain could get worse. When it's unbearable, he said I should see a specialist for  an injection at the tendon. He told me to rest and not making "funny movements" with my thumb. I feel a sharp pain right up to my upper arm when I move my hand backwards and when I touch my little finger with my thumb. The pain is giving me a hard time because the movements of my right hand have to be restricted.

The other reason why I wasn't even able to update my blog and visit friends' blogs is because for the whole month of February and even right now, I have so much to do. This isn't a complaint. It's part of my job doing lots of paper works and also preparing a 5-year-strategic-plan which are documented in more than 200 pages. It isn't a one person's job but everyone's job by having many meetings to discuss on what should be done.

There you are, my dear friends. I know you accept my explanations. Even if I am not at your blogs but everyone of you is kept close at my heart. I will try my best to be as usual whenever I am able to do so. Thank you to those of you who had emailed me and showed your concern by asking how am I getting on.

Don't worry, I'll still be around. I miss all of you and miss visiting your wonderful blogs. Will be there when I'm able to do so.

Labels: General Links to this post
Email ThisBlogThis!Share to TwitterShare to FacebookShare to Pinterest
Posted by Balqis DBJ at Tuesday, March 06, 2012 24 comments